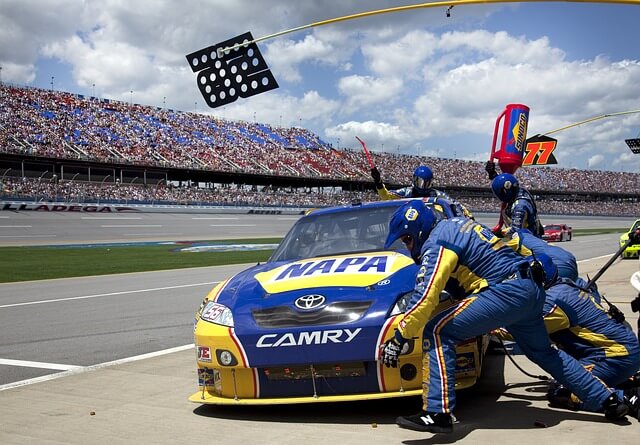 The New Hampshire Lottery follows the footsteps of other states and becomes the latest regulator to add eNASCAR into the legal betting market. A few days ago, the Nevada State Regulatory Agency approved a number of e-sports events as a legal betting option. Among them are: “Counter-Strike” , “Overwatch”, “League of Legends” and “Call of Duty”. However, the most attractive to players now is none other than eNASCAR. Seeing the trend of increasing popularity and increasing demand for virtual sports, the New Hampshire Lottery made a decision to expand the gambling market.

In the eNASCAR iRacing event, a total of 40 sim racers participated in a 20-race schedule. The most recent event was held on April 19 at the virtual Richmond Raceway. William Byron became the first sim racers to win two championships in eNASCAR. The next event will be held on April 28, 2020 at the virtual Dover International Speedway. Charlie McIntyre, executive director of New Hampshire Lottery, said the company is constantly looking for new ways to attract players and attract new audiences.

Mclntyre added that eNASCAR represents an important opportunity for New Hampshire to expand its market. Especially in this extraordinary period, most sports events in the world have been suspended or cancelled. The introduction of eNASCAR, a new sporting event, provides players with a new and exciting opportunity, and allows them to experience the thrill of winning. At the same time, Nevada is dealing with e-sports games piece by piece, allowing each game to be opened and set for a specific time period. Earlier, the Nevada Gaming Control Board (NGCB) approved betting on the ESL One Rio Major event. NGCB also said that due to the different risk conditions in the e-sports market, therefore the state must regulate it.

NGCB also reminds players and corporates that, according to existing legal regulations, it is prohibited to place bets on in-play events. NGCB analyst Michael Lawton pointed out that more and more companies have recently attempted to get involved in the field of e-sports gambling. In the past month, gambling operators have become a driving force in approving e-sports gambling. During this period of lack of traditional sporting events, this type of requirement increased significantly. In view of this trend, it is expected that more states will prepare to launch e-sports gambling markets in the future. 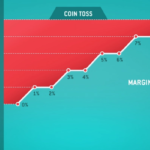 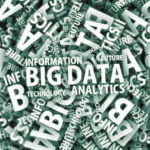