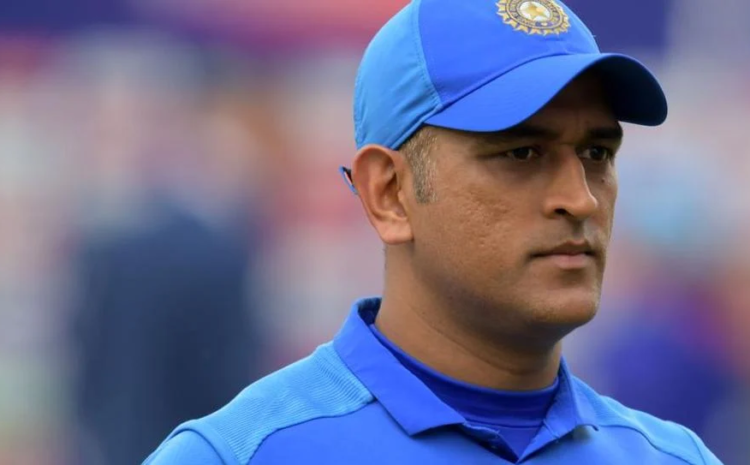 Since returning home after the IPL was suspended due to Covid-19 pandemic, former India captain MS Dhoni has maintained a very low profile. While the other cricketers like Rohit Sharma, Virat Kohli and Hardik Pandya have been active on their social media platform, the veteran cricketer has kept a fair distance from the virtual world.

Although in the wake of the pandemic he stayed away from the spotlight, but it did not stop him from making a big decision. The legendary wicketkeeper-batsman has decided not to make any commercial endorsements during the pandemic and he is busy with organic farming, preparing to launch his own brand of environmentally friendly fertilizers soon.

Dhoni’s manager and childhood friend Mihir Diwakar gave a glimpse into the reclusive life of the World Cup-winning captain at his home in Ranchi while speaking to PTI.

The manager revealed Dhoni’s recent conditions, “Patriotism is in his blood, be it serving for the country (in defence) or (farming) the land, he’s very passionate about it. He has about 40-50 acres of farmland and he is busy growing organic crops such as papaya, banana.”

Diwakar, the person in charge of MS Dhoni Cricket Academy – Aarka Sports pointed out that,  “He has stopped brand endorsements and has said that till life comes to normal, he won’t do any commercial activity.”

Recently, MS Dhoni was seen driving a tractor during the nation lockdown. Diwakar said their organic fertilizer would be launched soon under the name of their company Neo Global. He said Dhoni’s farm tested the fertiliser. Recently, the veteran cricketer was sharing his thoughts about the negative effects of pesticides in a video to promote organic farming.

The manager commented on the subject, “We have a team of experts and scientists and they have developed the fertiliser and it should be launched within two-three months.”

Last game played by Dhoni was in July last year during the World Cup semifinal and he took a sabbatical after the match. Initially, his sabbatical should have ended in the IPL of this year, but due to the pandemic the tournament was postponed indefinitely. 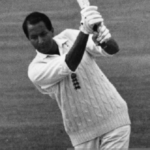 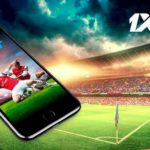