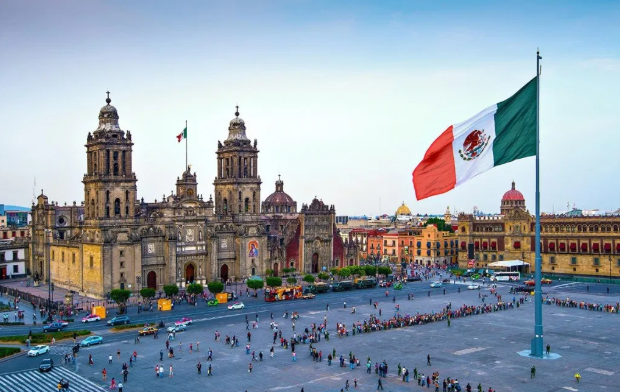 Players of Betway.mx could access to the most popular casino slots and video games created by MGA Games through the new partnership. To date, titles such as Gold Mermaid by Renata González, Andy Soucek’s GT World Challenge, and Epic Broker by Josef Ajram (included in the MGA Games’ Hyperrealism Series) have created the wonders of both players and operators by displaying a spectacular hyper-realistic style. Besides that, MGA Games also offers a wide variety of smartphone-based, technologically advanced video bingos such as Bingo Mariachis, Calaca Party Bingo, Circus, Bingo Zeus and many mores.

Betway CEO Anthony Werkman commented about the deal, “MGA Games have an established track record, and we are especially pleased to work with them in Mexico. Their suite of games is one of the most innovative and creative in the market, and we have every confidence MGA Games’ offering will be hugely popular with our players in Latin America.”

While MGA Games CEO Joan Sanahuja told the media, “MGA Games feels honored that such a large operator as Betway Mexico vouched for our game productions and decided to include them in their casino games catalogue.”

Sanahuja further explained on the subject, “We have managed to achieve such a staggering number of recent launches in Latin America thanks to our high-quality, constantly varying content. We also count with an outstanding post-sales follow-up team and the latest gaming technologies —two of the features most valued by our partner operators.”