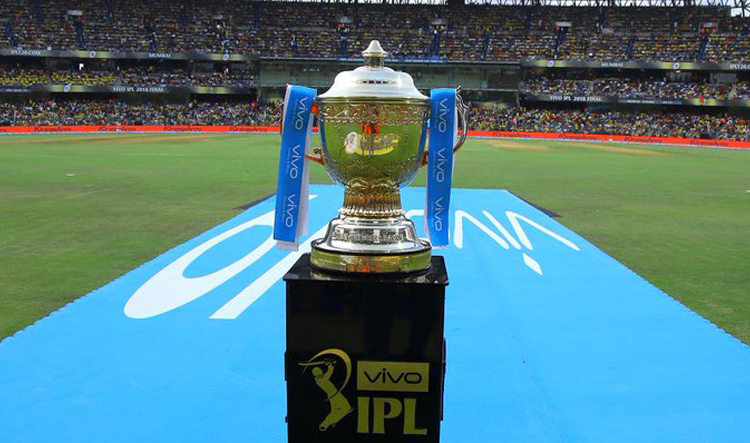 The Dream11, fantasy sports platform bagged the title sponsorship rights for the 2020 edition of the Indian Premier League with a bid of Rs 222 crore.

On Tuesday, IPL Chairman Brijesh Patel confirmed to the media that Dream11 was finalized after evaluating the 3 bids that were submitted during the specified period earlier today. The other bidders were e-learning platforms Unacademy (Rs 170 crore) and Byju (Rs 201 crore).

The qualifying entities among those who had submitted their Expression of Interest ( EoI) were asked to email their bids between 11am and 1pm on Tuesday. The Tata group has pulled out of the race after submitting the EoI document last week.

Last week, the Control Board for Cricket in India ( BCCI) was forced to invite bids for the title sponsorship rights of IPL following Vivo India’s withdrawal just 6 weeks before the start of the tournament which will be played in the UAE from 19th September to 10th November.

A combination of the Chinese company seeking a reduction in the amount of sponsorship due to the pandemic-caused economic crisis and public sentiment in India after border tension with China had led to Vivo’s exit. Dream11, which has been a partner of BCCI and IPL for many years now, also has a minority investment from a Chinese corporation — Tencent Holdings.

The deal made by Vivo India was priced at Rs 440 crore per year.

FanCode, a live streaming app introduced by the promoters of Dream11 last year, is under investigation by the Anti-Corruption Unit of the BCCI for its suspected links to a game played by locals in the outskirts of Chandigarh which was passed off as a T20 contest held in Sri Lanka.

A BCCI official said the ongoing investigation had no impact on Dream11’s bid because the Punjab Police is investigating the matter and the two sites are different entities. 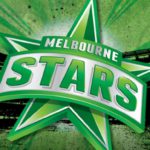 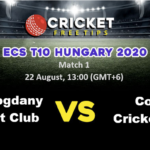