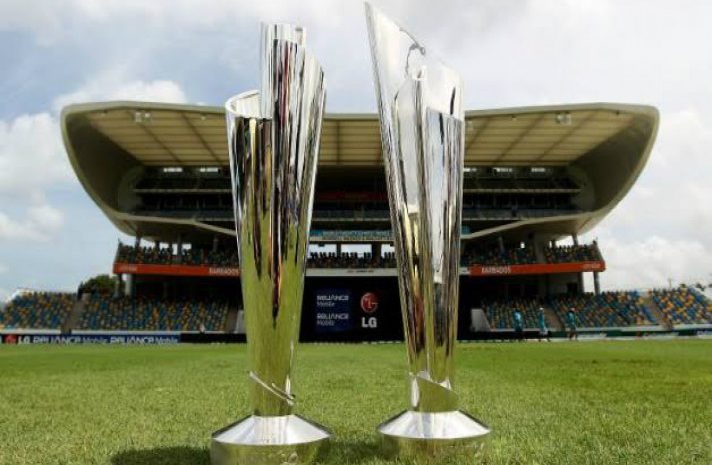 As soon as next week, the future of one of the upcoming two significant cricket events may be determined.

The International Cricket Council will meet in the middle of next week to discuss the future of the sport ‘s calendar that Covid-19’s chaos has thrown up in the air.

The overall schedule of upcoming tours will be at the centre of debates, with the two key points being the men’s Twenty20 World Cup in Australia this year, and the women’s ODI World Cup in New Zealand.

The first, least chronologically, is an occurrence for people. The event itself, scheduled for October-November, was addressed at the last four ICC meetings, the most recent of which was at the end of June. However, an agreement was not decided at each meeting regarding the postponement or even cancellation of the event.

The lack of intervention inside India’s governing body, the BCCI, has reportedly caused dissatisfaction. The Indian Cricket Board is starting to work on the Indian Premier League this year, regardless of when the ICC announcement will arrive on the T20 World Cup, or not.

While the ICC is not expected to meet until July 15th, Australia’s Daily Telegraph reports that a decision on the event’s future could be made as soon as this week’s end.

It’s an event that has gone a long way toward determining what the Black Caps calendar looked like since the ODI World Cup last year. Of the 21 matches played by the side during the summer of 2019/20, 10 of those were T20s. There would also have been another three, if not for the cancellation due to Covid-19 of Australia’s NZ tour.

Nevertheless, the unpredictable nature of the virus and the growing number of cases in Victoria means that it is unlikely that the final will take place on Melbourne Cricket Ground and potentially not in Australia at all.

The 2021 tournament is already locked in for India, making Australia unlikely to get to host the event at all. An empty October window leaves room for the IPL to take place, though this may need to be in another country.

Meanwhile, next February-March, the women’s ODI World Cup in New Zealand has long been discussed as a potential career highlight for some White Ferns players who will soon be pulling stumps. 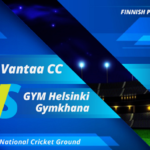 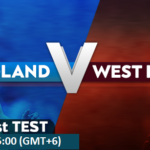