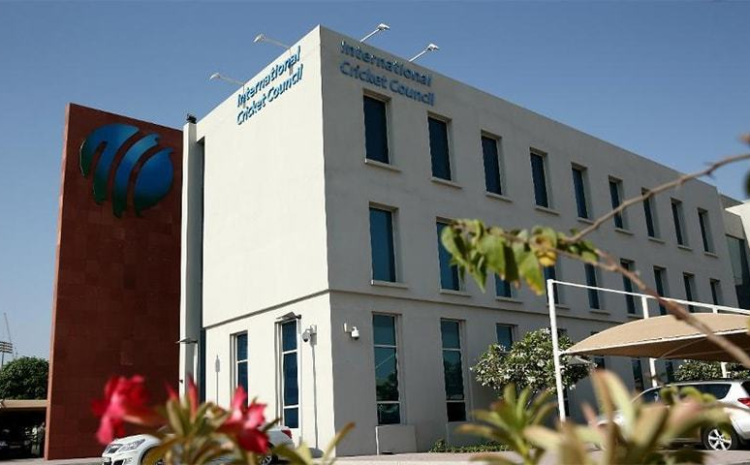 The world body of Cricket is investigating three former Sri Lankan players over alleged corruption; this is the country’s latest scandal to hit the sport. Sri Lanka Cricket did not name the International Cricket Council Anti-Corruption Unit’s investigation targets but insisted there was no involvement of current national players.

The board responded Tuesday to media reports on Sports Minister Dullas Alahapperuma ‘s comments. The reports said Alahapperuma had indicated that the ICC was investigating current players for match-fixing.

An investigation filed by the ICC Anti-Corruption Unit against three former Sri Lankan players and not the current national players was what the Honorable Minister mentioned. The ICC said that it would not comment on any active inquiry.

In November, Sri Lanka introduced harsh penalties for match-fixing and tightened restrictions on sports betting in a bid to stamp out the graft that has tainted the country’s cricket team. Corruption allegations included match-fixing claims ahead of a 2018 England Test. It was already illegal to bet on sporting events in Sri Lanka, but the new rules prohibit Sri Lankans from playing in overseas contests. They charge up to 10 years in prison, and match-fixing fines of up to $555,000.

The new law also prohibits people from family ties from sitting on cricket’s governing body to gambling businesses. The clause was partly intended to threaten the former president of Sri Lanka Cricket, Thilanga Sumathipala, who was a member of the executive board. At the same time, his family owns a gambling company.

A former sports minister, Harin Fernando, said cricket was rife with “from top to bottom” corruption in Sri Lanka, and that the ICC considered Sri Lanka one of the most corrupt nations in the world.

Sanath Jayasuriya, the former captain and ex-head selector was banned for two years found guilty of not cooperating in the investigation, and the former paceman, Nuwan Zoyza is suspended for match-fixing.

The sports minister said the government would soon turn its attention to dropping cricket standards at the school level. It has come to light that schools don’t produce quality players anymore. 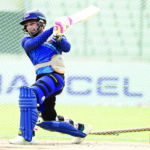 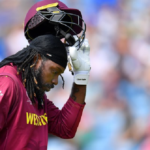