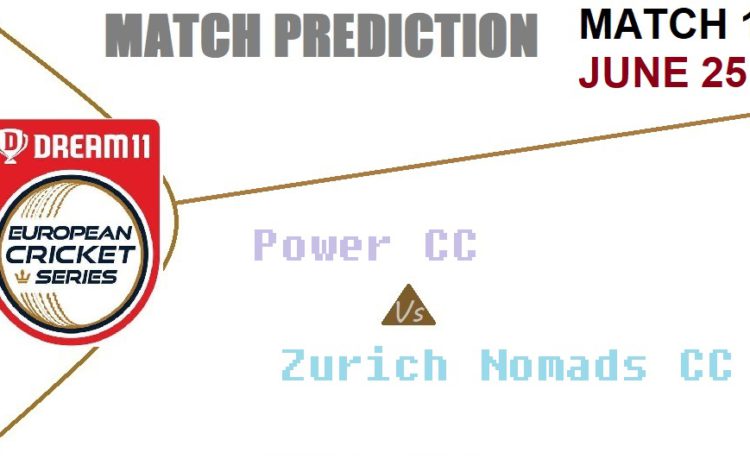 So far, the Power CC has been dominant with two of the three victories they played in the tournament. The only loss came against Olten CC, who are already table toppers. If Power CC bats first as they have strong batting line-up, we can predict a score of 80-100.

Unlike Power CC, Zurich Nomads CC have had similar outcomes. ZNCC have lost their single game against Olten CC. Both Power CC and ZNCC will compete for a better spot on the points table when they face each other.

The match starts at 13:00 GMT+6 will be held at Grundenmoos in St Gallen. Weather is expected to be sunny at a temperature of around 25 degrees Celcius.

So far an average score of 102 has been registered in the initial innings. The chasing team has lost 6 and has won 6 of the tournament’s 12 matches so far.

The bookmakers have favoured the Zurich Nomads CC in this match. The odds for a home win is only 1.30, and that is way too low. T10 format is very volatile, so we will back Power CC in at 3.05 in odds at Baji.Live. 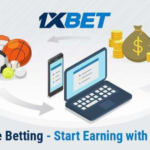 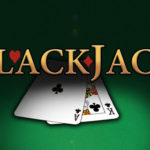