Cricketers who have played under most captains - Shoaib Malik | iGaming insider 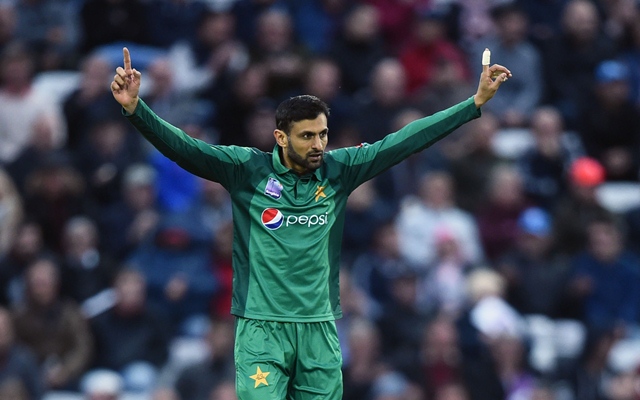 In this article, we will show you the cricket players who played under most captains in their cricket career!

The cricket career of Shoaib Malik spanned over 21 years where he was part of numerous line-ups and various captains.

Babar Azam became the 15th captain in Shoaib Malik’s Internationals, during the latest home T20I series against Bangladesh. The all-rounder was Pakistan’s captain in the mid-2000s, leading his nation in 3 tests, 41 ODI matches, and 20 T20I games. 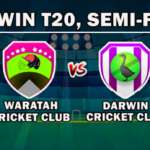 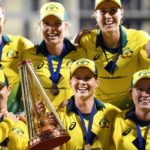