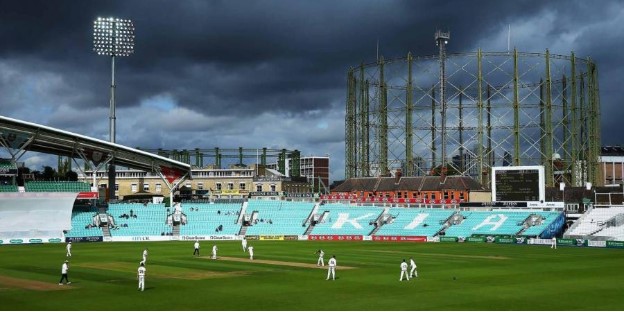 Desperate to save the multi-million dollar broadcast contract with Channel 7, Cricket Australia has overshot its bio-bubble budget for COVID-19 which now stands at a whopping AUD 30 million with India’s marquee tour and the Big Bash League being a part of it.

At the end of this year, India is scheduled to tour Australia for a four-Test series.

The ‘Sydney Morning Herald’ reported that Cricket Australia’s summer bio-security budget has ballooned past AUD 30 million as the governing body tries to secure its broadcast rights through strict protocols in the midst of a dramatic breakdown in relations with Seven West Media.

Channel 7 recently threatened to walk away from its AUD 300 million plus broadcast rights as it felt that the CA brass did not give priority to the Big Bash League 2020-21.

The report stated that the threat of Seven to walk away from the game has strengthened CA’s determination to safeguard the season against an infection in an bubble of international or Big Bash League, which could result in a loss of content and a disastrous breach of television contracts.

Although CA’s former CEO, Kevin Roberts, estimated a 10 million AUD bio-bubble budget in May, the cost has risen threefold after a 2nd wave of Covid-19 infections hit the country with Victoria being the worst affected state.

The report further stated that since the second wave of the virus, the cost has reached 3 times, with the bill covering everything from charter flights to booking entire sections of hotels and purchasing COVID-19 test kits themselves.

For CA, which has been in serious financial crisis since the start of the Covid-19 pandemic and had to lay off a majority of its workforce as part of cost-cutting measures, this Australian summer with India ‘s tour is very important for them. 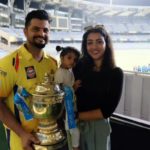 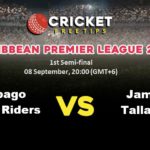