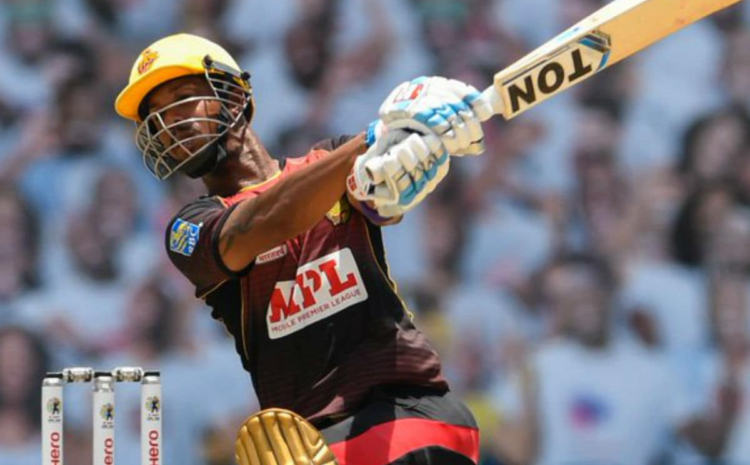 The dominant Trinbago Knight Riders kept their 100 percent winning record in the competition after trouncing Jamaica Tallawahs by 9 wickets on Tuesday and progressed to the CPL 2020 final.

The Knight Riders, led by Kieron Pollard, easily chased the small total of 107/7 of Tallawahs, with five overs to spare.

Knight Riders opted to bowl first and got off to a very good start with Akeal Hosein taking 3 early wickets and going through top order. The Knight Riders continued to dominate and also were given a stroke of luck when Andre Russell was wrongly handed out.

While Jamaica Tallawahs, who lost 4 wickets within f5 overs, never recovered from a terrible start as they only managed to get 107/7.

Lendl Simmons, Trinbago Knight Riders opener top-scored with an unbeaten 54 off 44. The Windies batsman stitched a 97-run stand together with Tion Webster, who managed to make 44 off 43 not out.

Mujeeb Ur Rahman got the lone wicket for Jamaica Tallawahs, that of Sunil Narine.

They’ll play against St Lucia Zouks in the final.

The winning streak of the Knight Riders was extended to 11, including three against  Jamaica Tallawahs. This is the fourth time they enter the CPL final, they won it in 2015, 2017 and 2018. 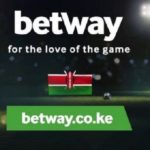 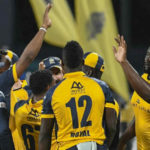