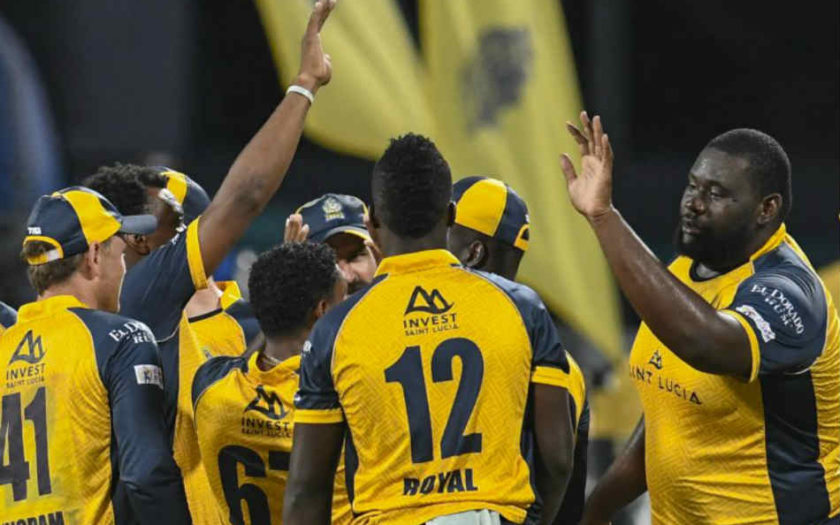 On Wednesday, St Lucia Zouks thrashed Guyana Amazon Warriors by ten wickets to reach the CPL 2020 final. In a lop-sided battle, St Lucia Zouks skittles Guyana Amazon Warriors for the 2nd lowest total in the history of the CPL – 56 – and then chases down the target in just 27 balls to reach the final where they are going to play against Trinbago Knight Riders.

Daren Sammy, Zouks captain put Warriors into bat and every bowler chipped in with wickets to plot the opposition’s downfall. It all began when Scott Kuggeleijn dismissed Brandon King for a nought. The Kiwi also got the wicket of Shimron Hetmyer on the very next ball. But Nicholas Pooran denied a hat-trick from the bowler.

Poor and the other opener, Chandrapaul Hemraj added 14 runs together, before Poor  was dismissed by Mark Deyal. Skipper Chris Green scored 11 runs in the middle order but that would never be enough. The whole lower order of batting collapsed like a pack of cards with their last 5 wickets falling for only 4 runs. The Warriors collapsed from 51/5 to 55 all out. Apart from Kuggeleijn, Deyal, Roston Chase and Zahir Khan ended with 2 wickets each.

For Zouks, the second innings turned out to be a cakewalk, as their openers, Rakheem Cornwall (32) and Deyal (19), finished the proceedings quite fast. Cornwall hit 3 sixes and two fours while Deyal hit the boundary with four hits. 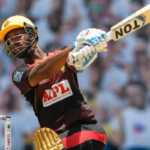 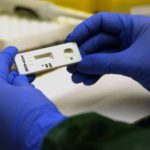