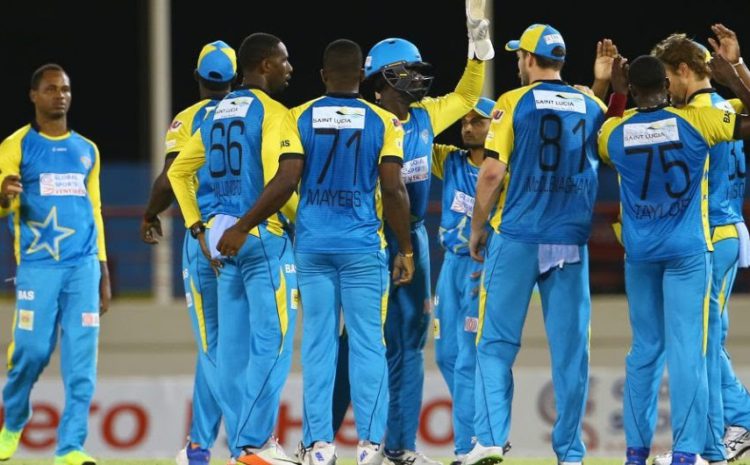 One of the Caribbean Premier League ‘s biggest underachievers so far, St Lucia Zouks will begin their campaign against Jamaica Tallawahs in the eighth season. The Darren Sammy-led side will look for the first time to qualify for the playoffs having finished 5th in the past couple of seasons.

St Lucia Zouks have signed four players; Anrich Nortje, Rilee Rossouw, Noor Ahmad and Kimani Melius, from whom Rossouw and Nortje will not be available for the season due to travel problems.

Colin Ingram would be unavailable for the same problem amongst the retained players. Besides, Chris Gayle, who was supposed to join the Zouks for the upcoming season, citing personal reasons, has dropped out.

Mohammad Nabi and Chemar Holder are among the seven drafted players who are the two biggest names. The three Proteas players have been named as replacements for Scott Kuggeleijn, Najibullah Zadran and Jonathan Wells.

Given the absence of T20 stalwarts, such as Ingam and Rossouw, the batting of St Lucia Zouks has a formidable feel. Cornwall had last season ‘s highest strike rate (190.98) for batsmen who fought in at least five innings. While not getting huge numbers last year, Fletcher complements Cornwall well on top. The trustworthy Jonathan Wells, who plays at number 3 for Adelaide Strikers in BBL, is the right choice.

Noor Ahmad, Afghanistan’s chinaman bowler, is set to become St Lucia Zouks’ trump card. In the recently concluded U-19 World Cup he demonstrated some awe-inspiring skills and the 15-year-old might spring up some surprises in the coming season.

The key spinners in the St Lucia Zouks squad are Nabi and Cornwall. Kavem Hodge adds variety, with his left-arm spin. Saad Bin Zafar and Mark Deyal are standard backups. The absence of an experienced leg spinner could turn out to be a downside for the St Lucia Zouks. 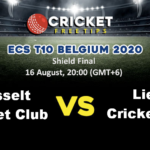 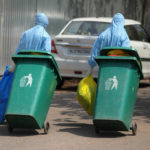