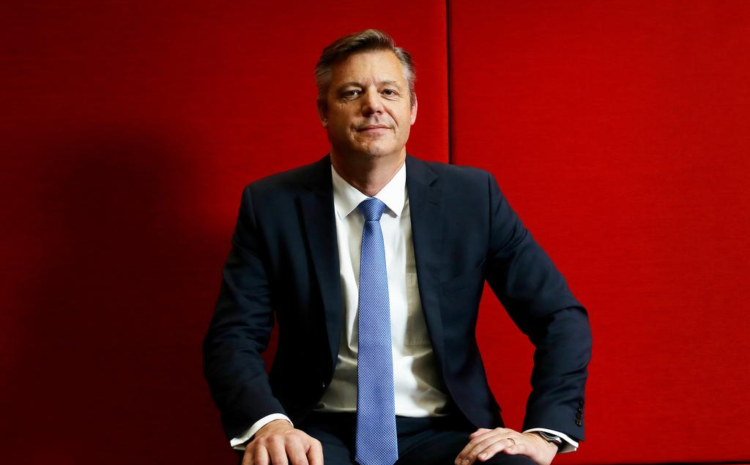 The inability of Cricket Australia to make the Big Bash League 2020-21 more of a priority in the schedule has forced Channel 7 to nail the “For Sale” sign to the TV deal.

Channel 7 no longer wants the BBL 2020-21 and back in March was deliberately seeking to offload Australian cricket’s once golden goose to Channel 10, who didn’t want it either.

COVID-19 may have raised the diminishing value of the BBL 2020-21 to broadcasters, but it’s a long-running problem that predates the pandemic and prompted Cricket Australia to seek its own independent review of the BBL last summer.

COVID-19 ‘s unprecedented challenges could not have been foreseen, and has made  revamp the competition a difficult exercise for Cricket Australia to pull off this season.

But, the fact that the BBL 2.0 reboot that was promised seems unlikely to be delivered this summer, and this is the reason why Channel 7 and Fox Sports believe that they are entitled to a reduction in rights for the fallen value of the product they pay big money for.

These two networks will meet with Cricket Australia later this week but as far as Channel 7 is concerned, a rights reduction is not all they are seeking.

Channel 7 is disappointed by the poor performance of the Big Bash League after acquiring the rights in 2018 and its chief executive James Warburton has publicly announced that the network does not support the coming season.

Over the past week, Cricket Australia has put Channel 7 ‘s approach down to posturing and their financial problems, but there is still a very real possibility the network will try to offload the BBL. They ‘d rather get rid of that entirely.

Both the former cricket rights holders Channel 10 and Channel 9 declined to comment about whether they would be interested in picking up rights should they be available again this summer.

If Channel 7 chooses to opt out of part or all of its deal or sell the BBL, Fox Sports could be prepared to dive into more exclusive content to boost the value of the $120 million it already pays for cricket annually.

Cricket chiefs are adamant that there is nothing in the deal pertaining to quality, and that they will uphold their end of the bargain by delivering a full schedule.

Because of COVID, CA ‘s best efforts to create an international draft to improve the standard of overseas stars have fallen over, but the governing body is chasing big names like Ben Stokes and MS Dhoni in the desperate hope they commit. 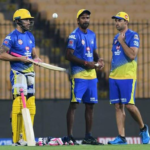 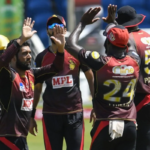