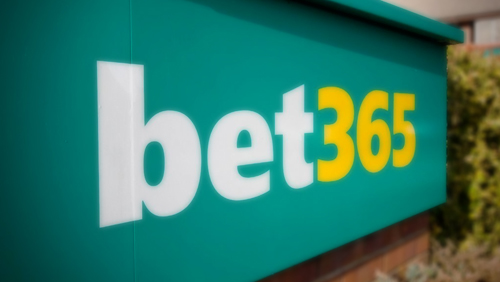 Bet365 is also a money-printing machine when it is not busy scandalising the Asian subcontinent, which can at least partly explain its very generous offer to keep its thousands of employees on the payroll despite the continuing hit of the COVID-19 coronavirus pandemic on their company.

The Stoke-based Bet365 told its nearly 4,400 employees late last week that despite the utter lack of sporting and racing events on which the company relies to keep its punters involved, they need not fear redundancy. Also, staff have been told that they will continue to be paid in full, at least until August, including those employed at the Coates family-owned Stoke City Football Club.

Peter Coates, who co-founded bet365, has made no secret that after the evaporation of sporting events and the subsequent knock-on impact that will have for the online betting firm, both bet365 and Stoke City FC will face ‘callous times ahead.’

He said in an interview: “Since there are very few markets, it will have a major effect on the whole industry. We’re in callous times. Depending on a sport like we do, that’s almost non-existent. There are several variables, and we don’t know how the dynamics of trading will change.” 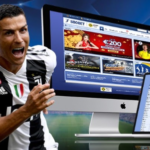 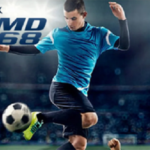