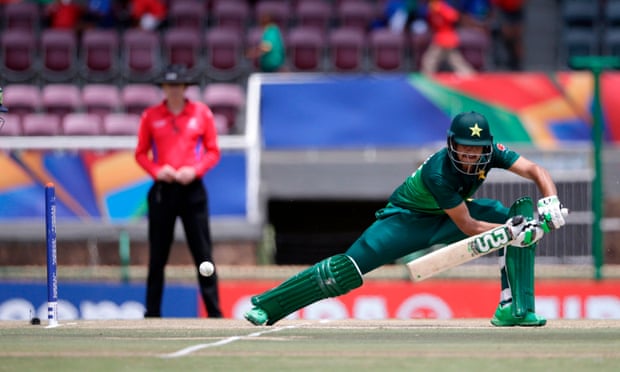 The Pakistan Cricket Board (PCB) announced that three players had tested positive for Coronavirus before next month’s England tour of the team.

The PCB said that, despite showing no symptoms, leg-spinner Shadab Khan, fast bowler Haris Rauf and teenage batsman Haider Ali had tested positive for COVID-19 and would now go into self-isolation.

The first Old Trafford Test against England is due to begin on August 5.

Ahead of the much-awaited tour, which will also see games played in Southampton, the PCB is checking their players and officials.

Pakistan is experiencing an increase in cases of Coronavirus, with more than 180,000 deaths so far including 3,590 deaths — although real numbers are considered to be much higher.

Also on Monday, the PCB checked 23 players and 12 team leaders, with tests due on Tuesday.

Additional testing is planned in Lahore later this week, with only players testing negative being allowed to fly into England.

The PCB said that for two weeks, anyone who tests positive would stay in quarantine.

They will only be allowed to rejoin teammates in England after two successive negative tests after that period.

Pakistan players will also be subject to mandatory quarantine upon arrival in England, in compliance with the existing legislation of the British Government.

In the end, the team must practice what officials identify as a “bio-secure” climate.

Pakistan will play the remaining two games in Southampton after the August 5 test in Manchester, beginning on Aug 13 and 21 respectively.

Pakistan will also play 3 Twenty20 internationals on Aug 29, 31 and September 2 in Southampton.

Luckily for the squad, there was no risk that the three players who tested positive would play in the Test matches, only in the Twenty20 games.

Senior batsman Shoaib Malik, who will only play in the Twenty20 internationals, was allowed to join the team at the end of July to allow him to spend time in Dubai with his Indian tennis star wife Sania Mirza and her family. 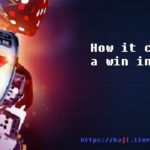 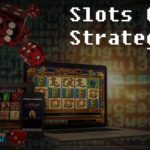