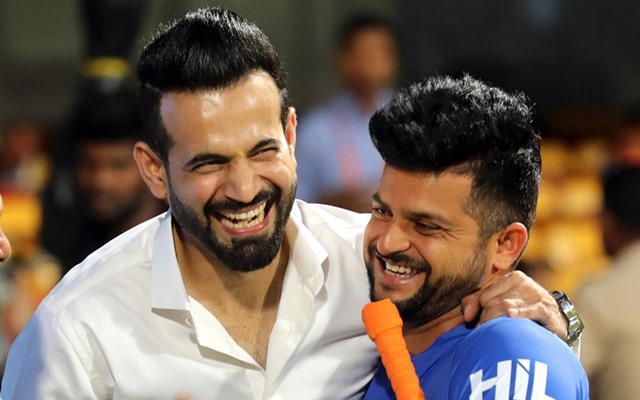 Following Suresh Raina’s suggestion of the idea of Indian Cricketers not licensed by the BCCI to play domestic T20 Leagues around the world, a BCCI official released a statement saying that such views emerge from players closing in on retirement and it’s fine to get an opinion. The official declared that they had to protect the Indian cricketers’ exclusivity and ensure that the non-contracted players can command good value at the IPL.

In India, there is a convention listed in the BCCI that before playing in any overseas league, every Indian cricketer requires to take authority from BBCI. However, when they were playing international cricket, the board never allowed a single player to participate in any of those global competitions.

“I generally see that these views emanate from those who know the retirement wall was approaching and it’s only natural. That is their experience. It’s the luxury of having a tunnel vision ‘s freedom with a view to advancing their interests, and that’s fine. From the board’s perspective, and the priorities of Indian cricket, the idea is to ensure a system where non-contracted players can request good value at the IPL transfer window. Exclusivity is the secret, “the official stated.

Any cricketer participating in Indian cricket (in any form) is not permitted to travel overseas for T20 leagues, in compliance with the current rules. Though, participation in First-class and List A cricket overseas is not covered by the law. This means they will include the players in the County Championship and the One-Day Cup. Participation in the T20 Blast will be minimal. 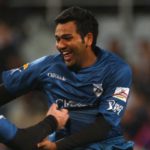 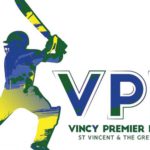