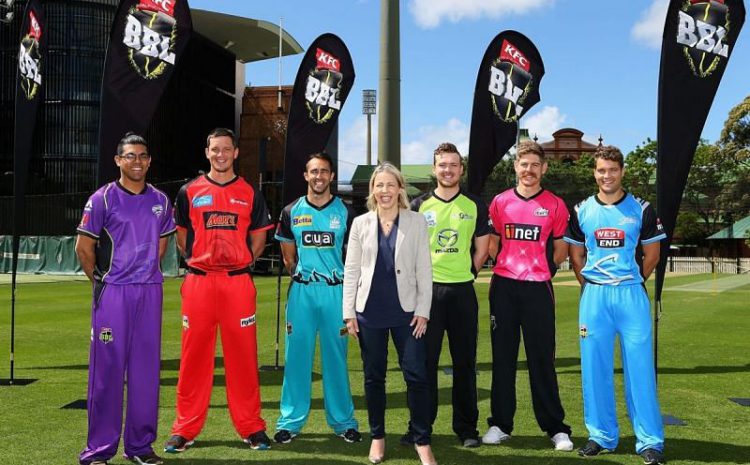 BBL will do nothing to arrest the slide in viewership ratings

Earlier, we received word that amid a period of massive cricket upheaval in Australia, the CA and BBL bosses agreed to stick to the next season’s 56-game regular season and 5-game final series format. The latest BBL format came into being in April 2018, when Cricket Australia signed a new six-year record contract worth $1.182 billion for Seven and Fox Sports. The deal consisted of a package of rights that included Australian men’s cricket, an extended BBL season and a landmark women’s cricket agreement. But, more importantly, the agreement also heralded for the first time the partial push of cricket away from Free to Air TV.

The Fox Sports paywall brought the Australian Men’s ODIs and T20ss behind. Free-to-air cricket on network TV has long been a cultural staple of Australian life. The sight of cricket on TV means the end of the colder months and the great start of hot and sunny days, beach trips, BBQss and backyard cricket for many ardent cricket fans. The expansion of the BBL was a disaster for Cricket Australia by all accounts.

For the third season in a row, average audiences and TV ratings dropped, and the collective response from the viewers was one of frustration from the audience. Initially planned as a short and fast, enjoyable format containing eight teams playing a total of 31 games, the expansion to 61 games represents a revolutionary start. Alternatively, BBL managers and CA Events Director Anthony Everard suggested a series of tweaks to spice up the BBL tournament playing conditions.

If introduced, the changes would add an extra layer of gimmicking to BBL’s current cartoon nature which already features bat flips, yellow caps, 90-second ad breaks, mic’d up players and interviews with players in the game. Despite the infusion of cheerleaders, Bollywood celebrities and over the top glitz, the IPL works well as a product because its main focus is on the quality of the cricket itself, rather than the additional entertainment. I would add, however, that any comparison between BBL and IPL is also unfair because Australia does not have India’s population size or a sizeable cricket-mad fanbase of one billion.

Besides, the BBL also does not have the luxury of an International window, ensuring that the world’s best foreign players. Australian domestic stars such as Pat Cummins, Steven Smith, David Warner and Mitchell Starc, are unavailable for extended periods during a BBL tournament.

In reality, the CPL is much more vulnerable than the BBL as a competition. It only serves a seven-million domestic broadcast audience and is an expensive undertaking involving games between 6-8 separate countries to travel and host. Despite all this, the CPL has been a tremendous success-wise and is expected to turn a profit in the years to come. In 2013 the number of viewers for the inaugural tournament was 36 million.

Such figures have since exploded, and the overall viewership reached 312 million in 2019 alone, a nearly 10-time rise since 2013. COO Pete Russell recently expressed his firm belief that after the IPL the CPL is comfortably the second-best domestic T20 competition. And with potential plans to set up a US franchise, a full-fledged women’s league, and further digital expansion, none would disagree with Russell’s assertion. With that in mind, I will set out a list of BBL suggestions which I believe will help to reverse the fall in BBL ratings and boost the overall tournament product as well. 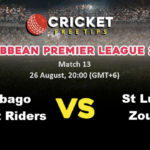 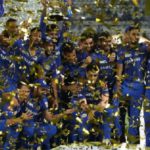