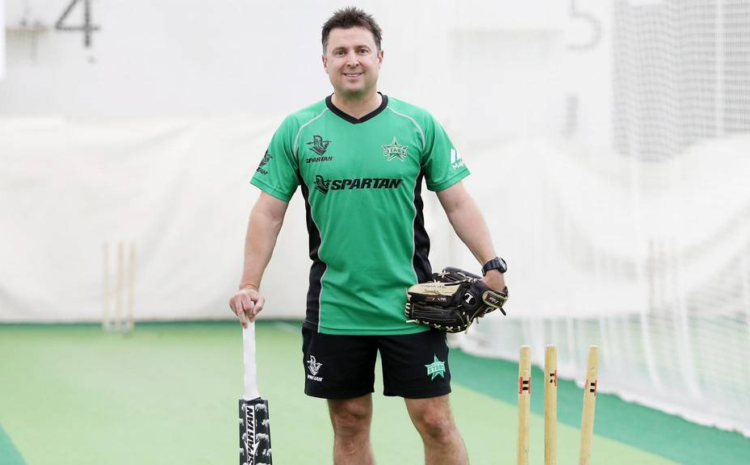 Trent Woodhill has been called for 10-ball overs in T20 cricket and batsmen not fielding. Now, he was offered a job by the BBL.

Woodhill has been a batting coach with David Warner among others, will leave his post as the Melbourne Stars list manager, but remain on as the WBBL’s coach, while also contributing to the BBL’s global player recruitment plan.

Woodhill is a T20 innovator who played an important role in the formation of The Hundred in England, he has worked with New Zealand Cricket, Cricket NSW, and IPL teams the Royal Challengers Bangalore and Delhi Daredevils.

He’s an advocate for issues like scrapping the change of ends in T20 matches, and not making batsmen field.

But at each BBL franchise he has also pushed for a rise in foreign players, and for every game has as many as three in each side.

In his new job, Woodhill will act as an important connection between League and BBL’s club coaches, list managers and state high performance squads. Besides that, he will also be contributing to the regular review of playing conditions and developments or innovations by the BBL.

Woodhill told the media during the interview, “The League’s determination to continue innovating during these difficult times fills me with confidence that KFC BBL|10 will be one of the best seasons yet.”

Alistair Dobson, BBL’s boss said Woodhill’s experience in building up to the BBL will prove invaluable.

Dobson praised the contribution of Woodhill, “Trent is a highly-respected figure in both Australian cricket and across the world, we see him as an important contributor to the League’s ongoing focus on innovation in and around the game.”

He further explained that they are committed to bringing the best available T20 cricketers to Australia for KFC BBL, given the uncertainty surrounding the ongoing COVID-19 pandemic. He pointed out that their commitment to innovation is a key part of the BBL DNA and has only been strengthened, and they see Woodhill as a core driver of this fan-first agenda. 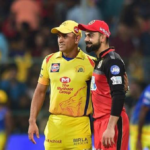 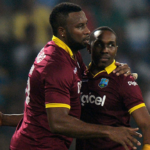