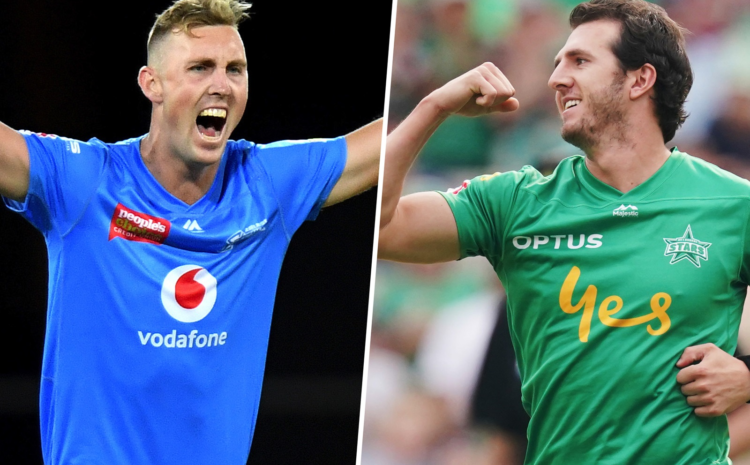 The wheels are in motion for the first Big Bash league trade in 3 years, with two of the top-placed Big Bash League sides last summer believed to be closing in on an agreement to exchange their fast bowlers.

Following the lifting of the BBL’s contract embargo period earlier this week, it is understood that the Melbourne Stars are in advanced negotiations with the Adelaide Strikers to send Daniel Worrall to Adelaide Strikers in exchange for Billy Stanlake.

Although the agreement has not been officially announced, it is known that both clubs are preparing to welcome their new recruits.

The exchange will mark only the fourth direct player trade ever conducted in the Big Bash League and the first since the Melbourne Renegades and Hobart Hurricanes exchanged Matthew Wade and Beau Webster.

This will also be the first time two international experienced players have been traded on the same deal.

The Melbourne Star and  Adelaide Strikers spokespeople refused to confirm the deal.

This potential trade will mark an exciting start to the opening of player movement of the Big Bash League.

A host of international signings are likely to be finalised in the coming weeks now that Cricket Australia has announced that a player draft is not going to happen this season, while Matthew Renshaw, Peter Handscomb and James Pattinson are all expected to look for new clubs.

Billy Stanlake has been short of his best in his previous two Big Bash League campaigns with the Adelaide Strikers but remains highly regarded around the world and is currently preparing to play in this month’s Indian Premier League for the Sunrisers Hyderabad.

Since Ricky Ponting suggested the 204cm quick had the making of an “all-time great fast bowler,” Billy Stanlake has just averaged 43.47 with the ball and conceded over 9 runs in the BBL.

But the 25-year-old has since taken steps to make Sheffield Shield appearances more consistent with his native Queensland, while playing for Australia’s T20 side just as recently as November last year.

The MCG’s long square boundaries (presuming the Melbourne Stars can play in Melbourne this season) would suit his steepling bounce more than Adelaide Oval, which has shorter square ones and longer straight boundaries.

Acquiring him would leave the Melbourne Stars who are perennial finalists but still looking for an elusive maiden BBL title with no shortage of pace firepower; Lance Morris and Nathan Coulter-Nile, both are under BBL 2020-21 contract, can both top the 140kph mark.

If Haris Rauf re-signs as expected these stocks will be further strengthened.

Daniel Worrall, who played three ODI matches for Australia in 2016, is coming off an injury-interrupted Big Bash League season but is a proven performer in the short form.

Last season, the right-armer took only eight wickets in 14 matches, although his economy rate of 7.66 was tight, helping the Melbourne Stars to progress to back-to -back finals in BBL 2018-19 and BBL 2019-20.

Daniel Worrall was born in Melbourne but having had his break in first-class cricket with South Australia, he will be familiar with the Adelaide Strikers’ environment if he lands there; the Redbacks have also recently appointed the head coach Jason Gillespie.

With skillful quicks Michael Neser and Peter Siddle on their books, and star spinner Rashid Khan expressing his willingness to stay at the club previously, the potential addition of Worrall should again leave the Adelaide Strikers who finished at third spot last season with a formidable bowling attack.

Worrall played three ODI matches when Australia rested their frontline quickson on a  tour of South Africa in 2016, but a path back into the national side has appeared more likely with the red ball than white.

He had been flagged as a potential Ashes smokey by Gillespie and Mitchell Johnson last year after succeeding for South Australia with the Dukes ball in particular in the Sheffield Shield, but had his bid ruined by injury.

As an Irish passport holder, the 29-year-old has recently been linked in the media to a stint with the national team of Ireland given that three years have passed since his last Australia game.

But for now a switch seems unlikely with Worrall having previously expressed his intention to follow in Siddle ‘s footsteps, who last year played a key role in Australia’s Ashes campaign. Australia’s next Test tour of England is scheduled in 2023. 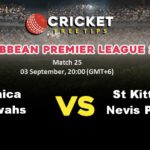