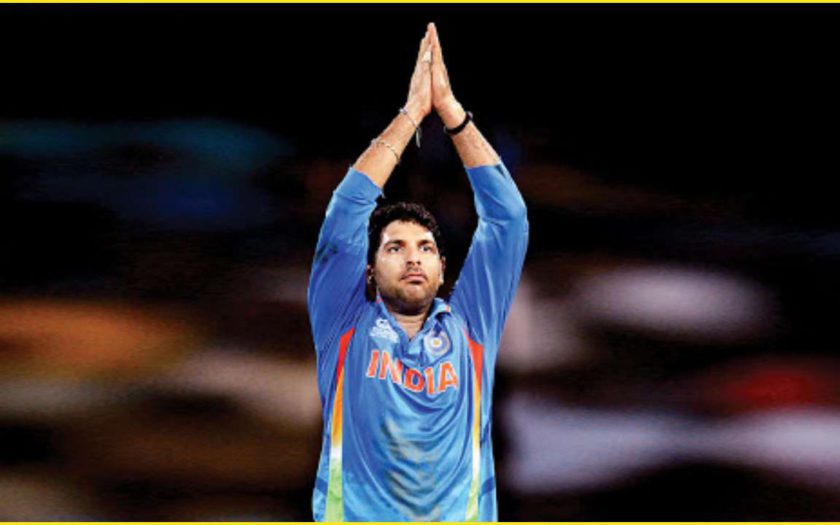 But, a report claims that fans could see one of the greatest limited-over cricketers from India taking part in the Big Bash League in Australia. It has been reported that Indian cricketer Yuvraj Singh, who retired from international cricket last year, wishes to participate in the T20 event.

Since its inception, the Big Bash League has yet to see the participation of an Indian male cricketer, and with reports emerging of the eagerness of a club to sign Yuvraj, that could change this soon. After retiring from international cricket and the Indian Premier League, Yuvraj Singh is free to play in any foreign league. Last year, he even received a NOC from BCCI to participate in Global T20 Canada.

Jason Warne of W Sports & Media, Yuvraj’s manager confirmed that Cricket Australia was trying to find a BBL franchise that would be interested in the 38-year-old Indian cricketer. He said that they are working with CA to find  Yuvraj a home.

In the same report it was said that at the moment interest in Yuvraj from the Big Bash League clubs is “modest”. The 2011 World Cup cricketer of the competition’s push to join the Big Bash League comes as Australian Cricketers’ Association president Shane Watson commented that the joining of the Indian players in the tournament would be “incredible” to the competition.

He added that there are so many world-class T20 players in Indian who are not playing for India that could potentially be available to participate in the Big Bash League and other tournaments across the world, if that can happen, that would make a huge difference. 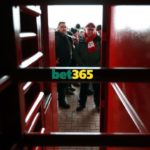