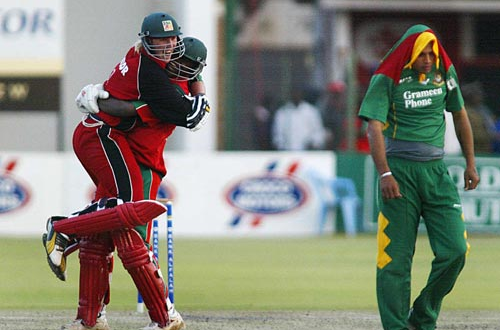 Zimbabwe started to chase carefully, as they reached 121/2 by 31st over. The home team crumbled to 151/7 after a hat-trick by Shahadat Hossain in the space of 8 overs.

Brendan Taylor, who was batting on 30 off 40 balls, has been joined by No.9 batsman Tawanda Mupariwa. Despite the required rate comfortably climbing over 10, the duo took the game as deep as possible. Shahadat’s final two overs yielded 26 runs as the equation came down to 17 runs required from the last over.

The final over bowled by Mashrafe Mortaza started with a single from Mupariwa. By clearing the deep square-leg fence, Taylor then converted a full toss from Mortaza into a six.

No runs came on the next ball as Taylor hit straight to mid-wicket fielder by Mortaza bowled a wide on the next delivery. The keeper-batsman cleared another full toss for a boundary to bring down the equation to 5 off the last two balls.

Mupariwa was runout on the penultimate ball and Taylor opted not to run and kept the strike for the final ball. The persistence of Mashrafe with full toss balls cost his team as Brendan Taylor able to clear the fence to the right of long-on and seal a 1-wicket win for the hosts. 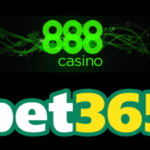 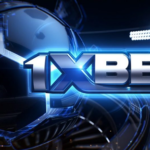