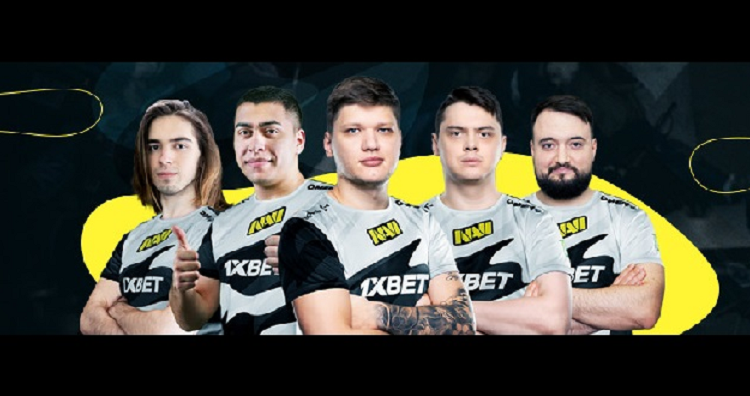 1xBet, an international betting and gaming company has signed a title partnership agreement with the NAVI esports team based in Ukraine for 2020.

1xBet has announced that it will support NAVI through a range of “strong marketing events” in different esports disciplines throughout the year. Besides that, it will also act as the title sponsor on the NAVI website and for all the merchandise of the team.

Starting in 2009 as a CS:GO team named Natus Vincere, taken from the Latin for ‘born to win,’ the team went on to become a leading multi-game organization for esports.

The abbreviation NAVI was initially borrowed from the film Avatar, before being officially unveiled to determine a new name after a competition between fans of the team.

A spokesperson of 1xBet said that 1xBet has concentrated on promoting esports for several years, which is one of the fastest growing betting industries. Competition in different disciplines catches the interest of hundreds of thousands of fans from around the world.

The spokesperson pointed out that they really like this competitive field of interest and 1xBet was drawn by the idea of partnering with an internationally recognized esports organization. And the Natus Vincere’s full name means “born to win”, this perfectly describes their audience-players who place the bets on esports and other sports events with 1xBet.

To demonstrate how important esports is to the 1xBet business, we learned early last year that the number of users betting on esports in 2018 had increased by nearly 350% compared to the corresponding period of 2017. Since then, the operator’s esports division has enjoyed a further 200% increase in 2019 compared to the 12-month period for 2018. 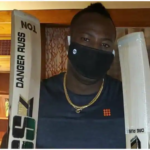 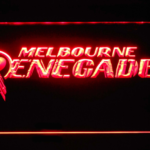